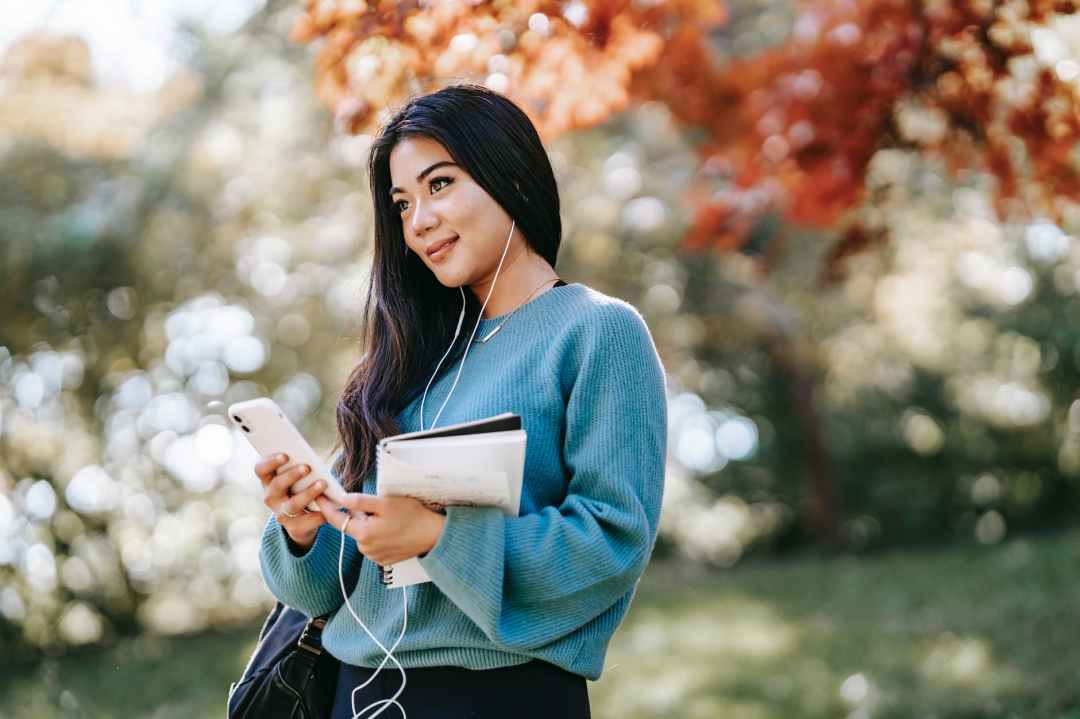 In a bid to prepare for future changes in the labour market, the Canadian province of Manitoba recently published their Skills, Talent and Knowledge strategy for post-secondary institutions. The government hopes to make sure that education and training programs suit the needs of industry while students in the province are able to work there after graduation.

This site uses Akismet to reduce spam. Learn how your comment data is processed.